I was born in Liverpool England in 1951 the son of a WWll vet and British mother. Yes a war bride!
Shortly after my birth we all returned to the United States.

Being a military brat we along with my new sister moved all over the states and Europe.

After graduation from high school I started college in an engineering program and soon realized
that wasn’t what I wanted to do with my life so I dropped out.

I dropped out towards the end of 1969 with 1 year of college and no Idea what I was going to do.
Well, Uncle Sam solved that problem for me. I got a draft notice within just 3 weeks of quitting.
I knew that I did not want to join the Army because life span in Viet Nam wasn’t great, so I joined the Air Force.

Joining the Air Force was a great move as it turned out, because even though I was going to give them 4 years and get out, that never happened!

After 24 years I retired from the Air Force as a Flight Engineer on the C-130 Hercules.

Now a whole new phase started. After a few jobs here and there to just keep me busy I was hired by Civil Service and spent 13 years with them before retiring again.

I really became interested in computers in 1982 when I saw a game playing in Belk’s Department store. I was so excited with what I saw: I bought it! Yep! it was the Atari 2600 and I loved it!

My love of computers never stopped and I continued to purchase newer and better models just to play games.

John Thornhill impressed me for some reason or other but now I’m in and loving it!

I won’t bore you with my evolution with computers but now finally after all these years I’m ready to make some money with computers.

Get Connected With Phil

Stay Up To Date & Get Free Report 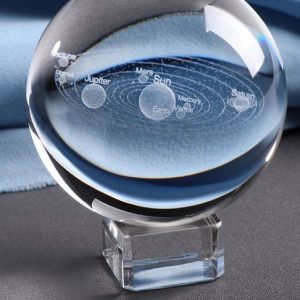